Known for his aggressive playing style and leadership, Brian Urlacher spent his entire 13-year career playing linebacker in Chicago in the NFL. He’s also been known for his bald head. Until now.

He started losing his hair in college and began to shave his head as an NFL rookie. “It was more convenient to not have hair. I didn’t have to worry about messing up my hair when taking my helmet off or deal with my teammates harassing me about my hairline,” he said.

Brian spent his entire career being bald. But after he retired, a close friend of his had the RESTORE procedure and looked fantastic.

“He told me all about how simple it was, but my first reaction was, “Hell, no!’ Then, I started thinking about it and wondering what it would be like to have hair. I really felt that my buddies my age with hair looked younger.”

Brian couldn’t get RESTORE out of his mind, so he went in for a consultation. “I had a lot of questions. I wanted to know about the recovery, because I like to play golf, work out and travel – and I wanted to be able to do all of these things right after the procedure." He also wanted to make sure the RESTORE F.U.E. method wouldn’t leave

a scar, because he wanted the option to shave his head again. “I felt much better after the consultation because the more you know, the better.”

He said after the consultation, the decision to choose Restore was an easy one. “I was so confident in them. They’ve done over 10,000 procedures!”

Brian found the procedure as easy as promised. He enjoyed the upscale atmosphere, the food, the jokes and one-liners with the doctor and staff, and even the music. “I was surprised how fast it went and how pain-free it was. And, the procedure took me out of action for zero days. I flew the next day and headed straight to the greens.”

Today, his hair looks like it did in high school. “It looks so real because it is. It’s my hair! People are surprised because they haven’t seen me with hair for my whole career.”

Best of all, he gets thumbs up from his toughest critics – his daughters. “They’re brutally honest. When they tell me that I don’t look bad, I know I’m doing the right thing!” 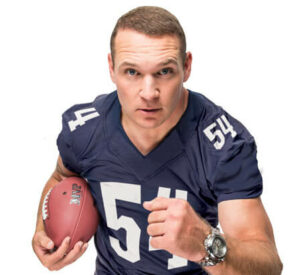 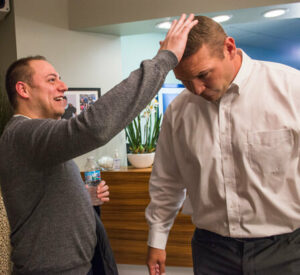 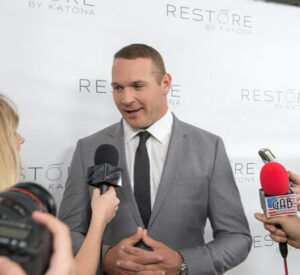 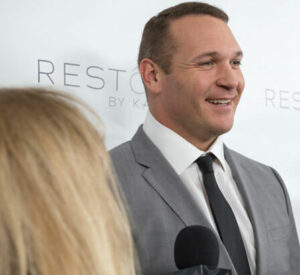 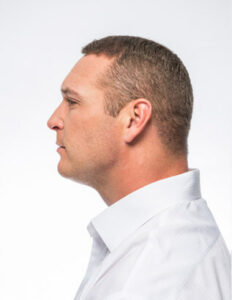 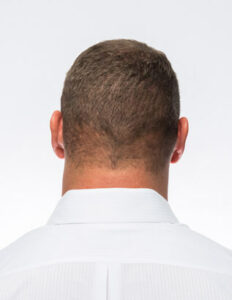 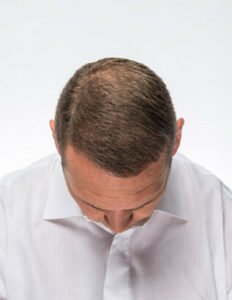 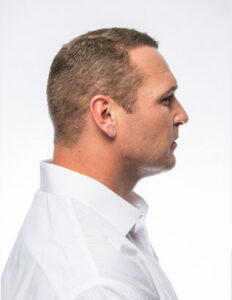 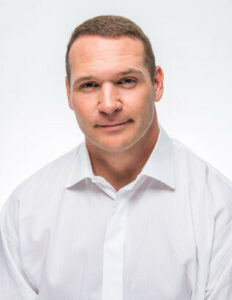 How has your life changed since retiring from football?

I like to play golf and travel – and I definitely work out every day. That’s what especially appealed to me about the RESTORE F.U.E. method. I could get back to the gym right away. What has RESTORE done to your morning routine?

Well, I used to be able to get in and out of the shower in less than 2 minutes. Now, I need to shampoo and use conditioner, so I’m probably up to 7 minutes these days. Why are you talking about RESTORE and not keeping it under wraps?

I’ve always tried to be honest in the media and I want everyone to know that you can talk about hair restoration. I want to open the doors to let men know that they can do this. It’s OK to have a cosmetic procedure done. I had no idea how many people, even close friends of mine, worry about their hair. I’ve probably referred 10 friends so far to RESTORE. What’s been the reaction from the public?

Not long ago, I was at a drive-through restaurant and a girl working there said to me, “You look just like Brian Urlacher – but much younger and with hair!” I get that all the time now.

Hair Sciences Center in Denver, Colorado is proud to announce their partnership with the leading hair restoration company RESTORE® Hair.