As a first round pick in 2015, he has now risen to be one of the most consistent switch hitters in the National league. At the top of the lineup, Happ had been accompanied with an unsatisfying head of hair, until he found RESTORE. “I never wore my hat in the dugout, so when I would see pictures of it when I hit a homerun it looked like an absolute disaster”. He knew he had to do something. He followed the

lead of the baseball legend, Ryne Sandberg and came to RESTORE. “If I’m going to do it, I’m gonna go the right way and go to RESTORE and get it done”. Less than a year later, Ian’s results have been a game-changer. With stunning results and a new profound confidence, Ian is now ready to knock another run out of the park. 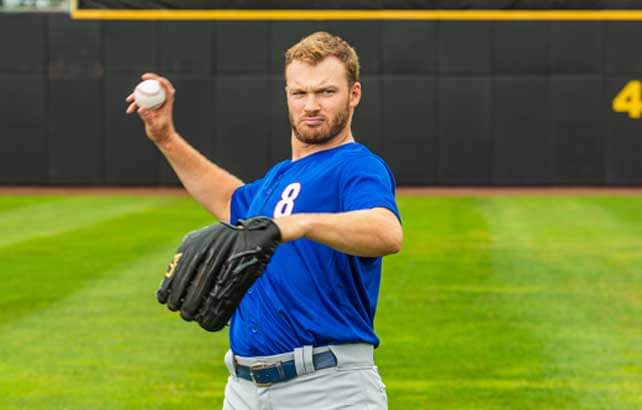 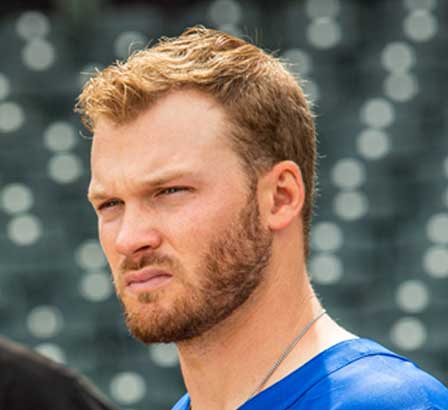 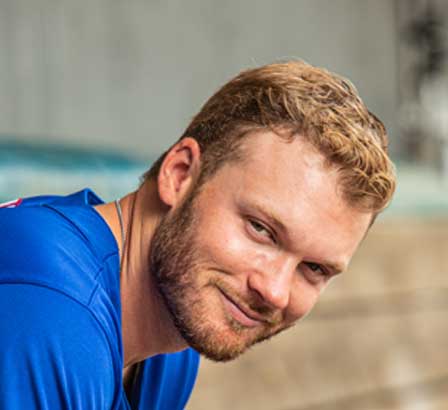