Reeling in a
Better Hairline

Kevin VanDam, professional bass fisherman, started to notice his hair thinning. Being in the spotlight and having fans watch him regularly, Kevin was highly recognizable wearing a hat. He used hats to hide the reality of his balding that his kids would often point out to him.

One day, he decided he was tired of hiding his hair loss. That's when he called up his friends at RESTORE to see what we could do for him. His friend and professional hockey player, Bryan Bickell, referred Kevin to us. Kevin recalls being blown away by Bickell's results. "When I saw the (Bryan's) results, that's when I knew where I needed to go."

You don't need to be a professional fisherman to care about your hair many celebrities, athletes and everyday men like you walk through our doors everyday. "you shouldn't to rhrough life worrying about your thinning hair. You can do something about it." Contact RESTORE today to start your hair restoration journey and see what amazing tailored options we can provide you!

You shouldn't go through life
worrying about your thinning hair. 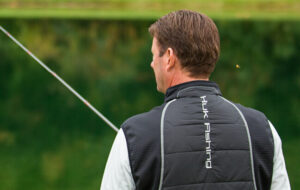 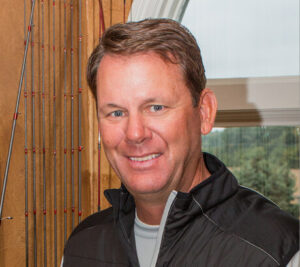 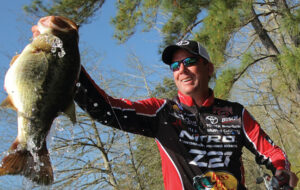 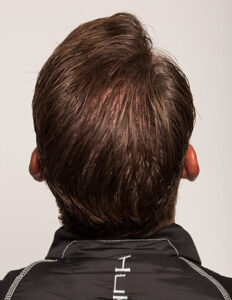