Throughout Heath Evans’ NFL career, one thing has always been certain — he doesn’t compromise. Being success-driven has always been a way of life for Heath. His illustrious NFL career included playing on the New England Patriots alongside friend Tom Brady, as well as earning a Super Bowl ring with the 2009 New Orleans Saints. Even after retiring from the NFL in 2011, Heath never slowed down. Trading a football for a dumbell, Heath now spends his time bodybuilding. Never

letting age slow him down, Heath has always been proactive with his health and wellness — and in 2016 he decided it was time to rebuild his hairline. Receiving recommendations from friends of his within the NFL who did the same, Heath called upon RESTORE — and his results clearly speak for themselves.

A year later, Heath is more solid than ever, and the attention is now on his incredible build instead of on his balding. 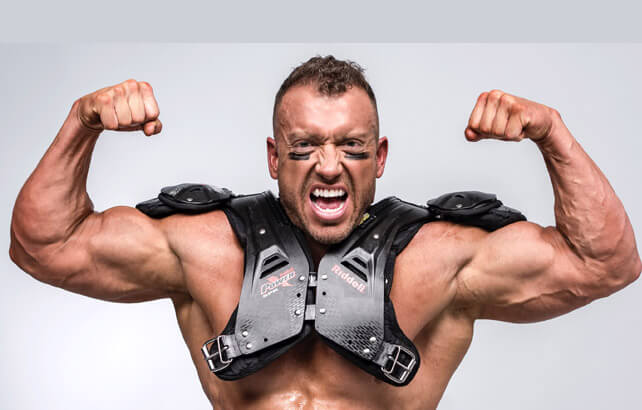 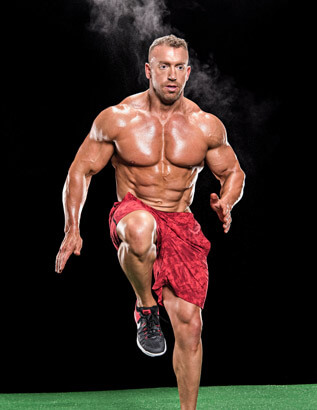 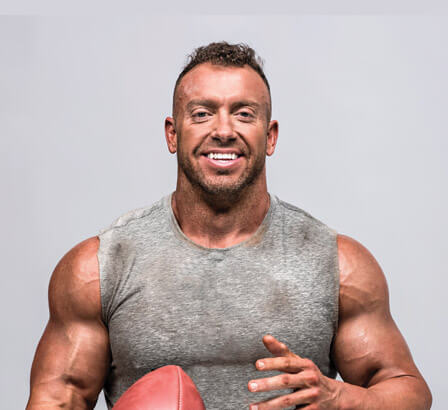 How does having hair affect your professional life?

I definitely think hair is a better look for TV. It has given me a less aggressive look on air. Have any of your former teammates said anything about you since you’ve regrown your hair?

In public they tease and in private some ask how they can get it done.

Hair Sciences Center in Denver, Colorado is proud to announce their partnership with the leading hair restoration company RESTORE® Hair.